Startseite »Monitoring»Greece»Account from inside the detention centre in Korinthos

How I came to be detained
I am now detained for 4 months. After coming to Greece I went to Idomeni to travel further north. But for Moroccans the border was already closed. On the 9th of December 2015 the police came to the camp in Idomeni and evicted it. They said they will take us to a camp that is better than Idomeni.

In Athens
We were brought to the Tae Kwon Do stadium in Athens and I stayed there for three days. On the fourth day a lot of police officers entered the stadium very early in the morning and forced us to go with them. First they said that they just want to check our papers. I had nothing to worry, because I was given the right to stay in Greece for two month and my papers were still valid.

Brought to Korinthos
We had to stay at a police station for a whole day without food. They took fingerprints and wanted us to sign papers stating that we want to go back to our home countries. In the evening we thought that they bring us back to the camp. And then we arrived in the detention centre. That was the 12th of December.

Living conditions
The jail is a very hard and bad place. We stay in rooms with 10 to 14 people. We are people from Pakistan, Bangladesh, Morocco, Algeria, Tunesia, Iran. I think altogether we are around 700-800 people. And this jail could be for up to 2.000 people. There are still a lot of buildings that are not in use. We have the right to be in the small, concrete courtyard for two hours a day. But often we can only go outside for 30 minutes.

Outdated medicines
In the beginning the food was very bad, but now it is better. But I have to eat meat. For me this is a problem, as I am vegan. The first time I had to eat a meal with meat was very hard. I do not like the taste and tried to mix it with a lot of bread.  At night it still gets cold and we do not have hot water anymore for showering. The police told us that it is summer now and turned off the hot water. Many people here are sick. A lot have skin diseases that are very itchy. And if people need medicines the pills are often out-dated since months.

Conditions are getting worse for us
In December we were allowed to buy small things like cigarettes or top up the credit for our phones. But now we cannot buy anything. Only if you have visitors, they are allowed to bring coffee, sugar and tobacco. But most of the people do not have friends in Greece that could visit them in Korinthos. Many people I got to know here in the detention centre have already been deported to Turkey. They still have to stay in a closed camp there. But some say it is better there than here in Korinthos.

Passing time
Spending time here can be very boring. I try my best not to get to depressed. I read ebooks on my phone; books about Buddhism, medicinal plants, fiction. I just started reading Animal Farm.

How long for?
The officers told me that after 6 months I will be free again. But they also say, that maybe this could change to 18 months. And even if you have a lawyer it is very hard to communicate. You can only talk to your lawyer through a fence and the officers are standing next to you. So you cannot discuss matters in privacy. It is really bad. 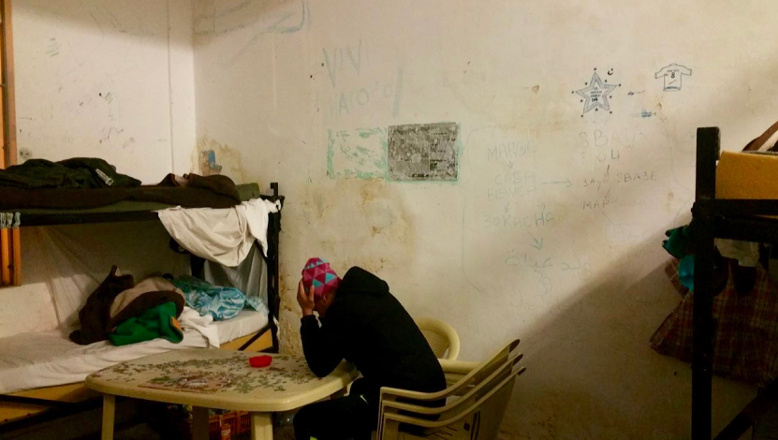 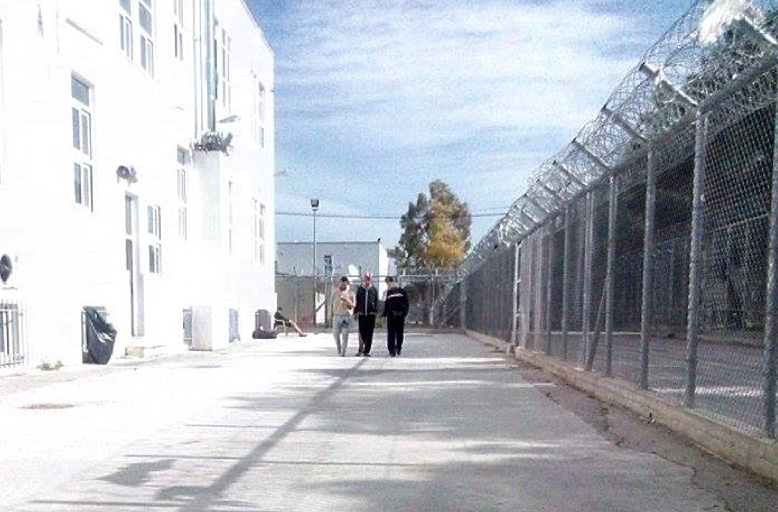 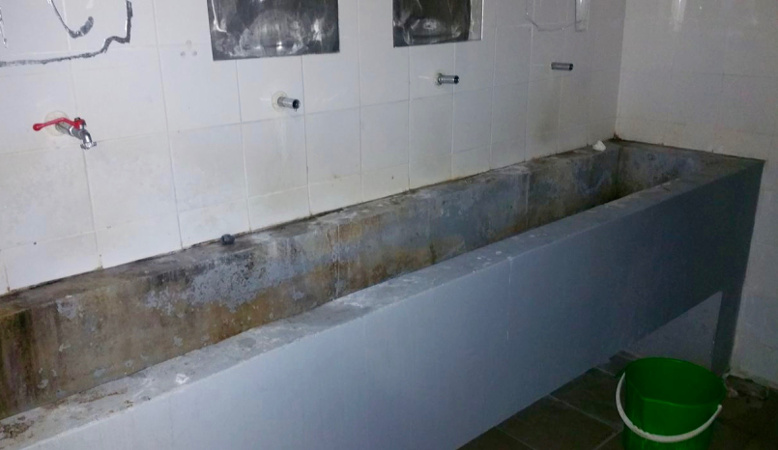 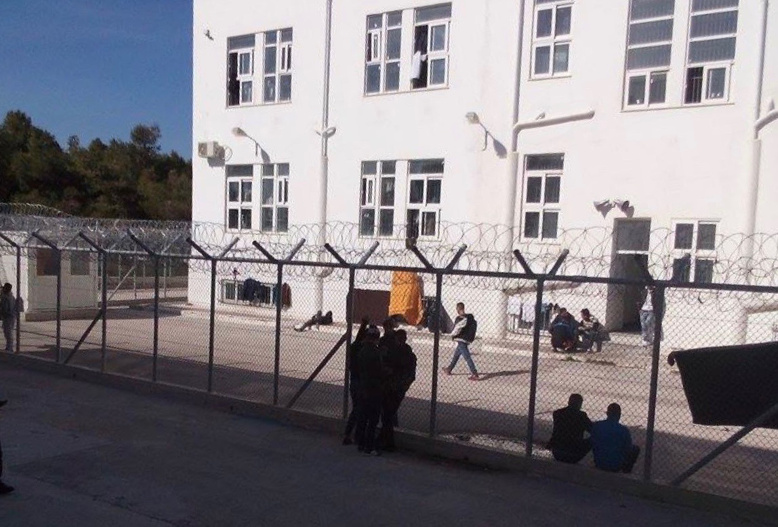 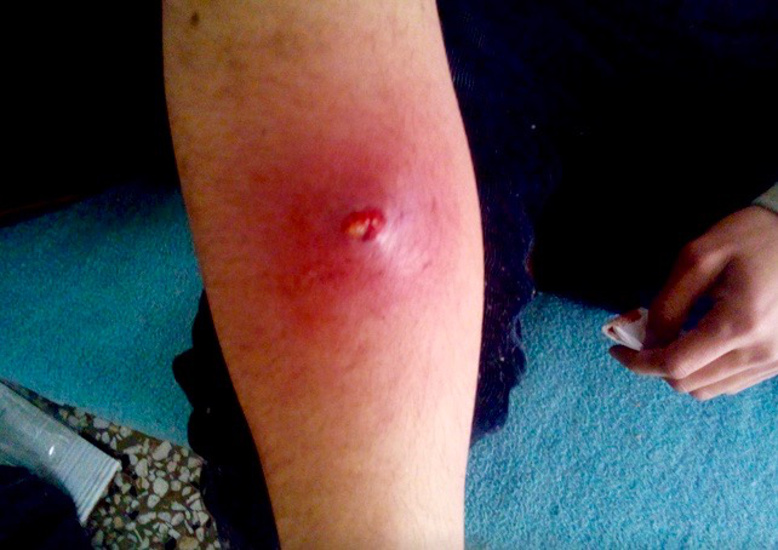 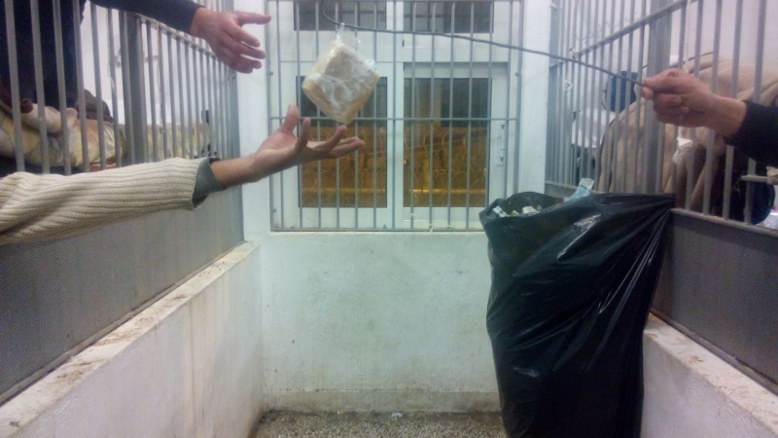